Emoji, the globally recognised lifestyle brand, has launched into the world of collectables through an exclusive partnership with the international retail brand, ALDI.

The partnership marks a nationwide first for emoji who has now entered the toy aisle thanks to the efforts of its brand licensee Boost Deutschland, the team behind the range of collectable figurines.

The promotion has been launched with ALDI North Nord and ALDI Süd, and kicked off this week on September 2. The range will be available in all ALDI branches across Germany.

The range features 24 funny emoji collectable figurines for fans to both play with and exchange among each other. The series will retail as part of a promotion with ALDI that will run until October 12 this year, featuring the line across more than 4,000 branches across the country.

The promotion has been curated for ALDI by the emoji company and its partner Boost and includes special customised emoji icons such as the emojj Spooky with a glow in the dark effect, and the emoji Bling Bling Icon with a glittering effect. Due to its cupping vessel, the emoji icons can stand on their own or be stuck to glass or a car dashboard.

The collectors box can be purchased for € 1,99.

On top of this, a dedicated ALDI emoji-App has been developed, allowing consumers to digitally collect emoji figurines while hints are hidden in the ALDI flyers. The Aldi emoji-App contains special features, two mini-games, 3D special effects and augmented reality features that encourage the consumer to interact with the promotion within ALDI stores.

“We are proud about this first German-wide emoji collectable figurines promotion with ALDI,” said Marco Hüsges, CEO and founder of the Emoji company. “Our brand has been awarded globally and together with our partners we are active in more than 130 countries around the globe.

“We are very excited to realise such a meaningful campaign together with our partner Boost Deutschland GmbH and ALDI which for sure will guarantee fun for the entire family.”

All products will be offered in eco-friendly packaging. The emoji collectable figurines promotion will benefit from various marketing actions including TV advertisement.

The emoji company adds Youtooz to their ever-growing List of Best-in-class Partners! 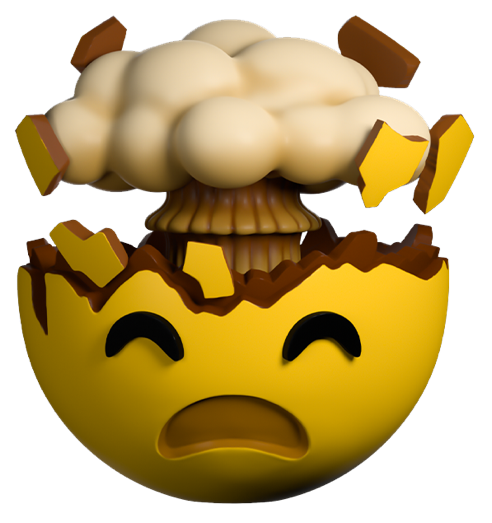 The emoji company adds Youtooz to their ever-growing List of Best-in-class Partners!

“The emoji company continues expanding with its limitless licensing potential through the chinese market.” 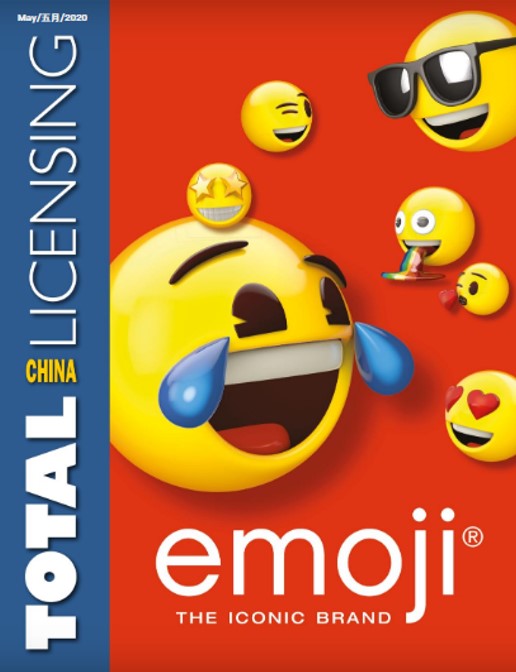 “The emoji company continues expanding with its limitless licensing potential through the chinese market.”