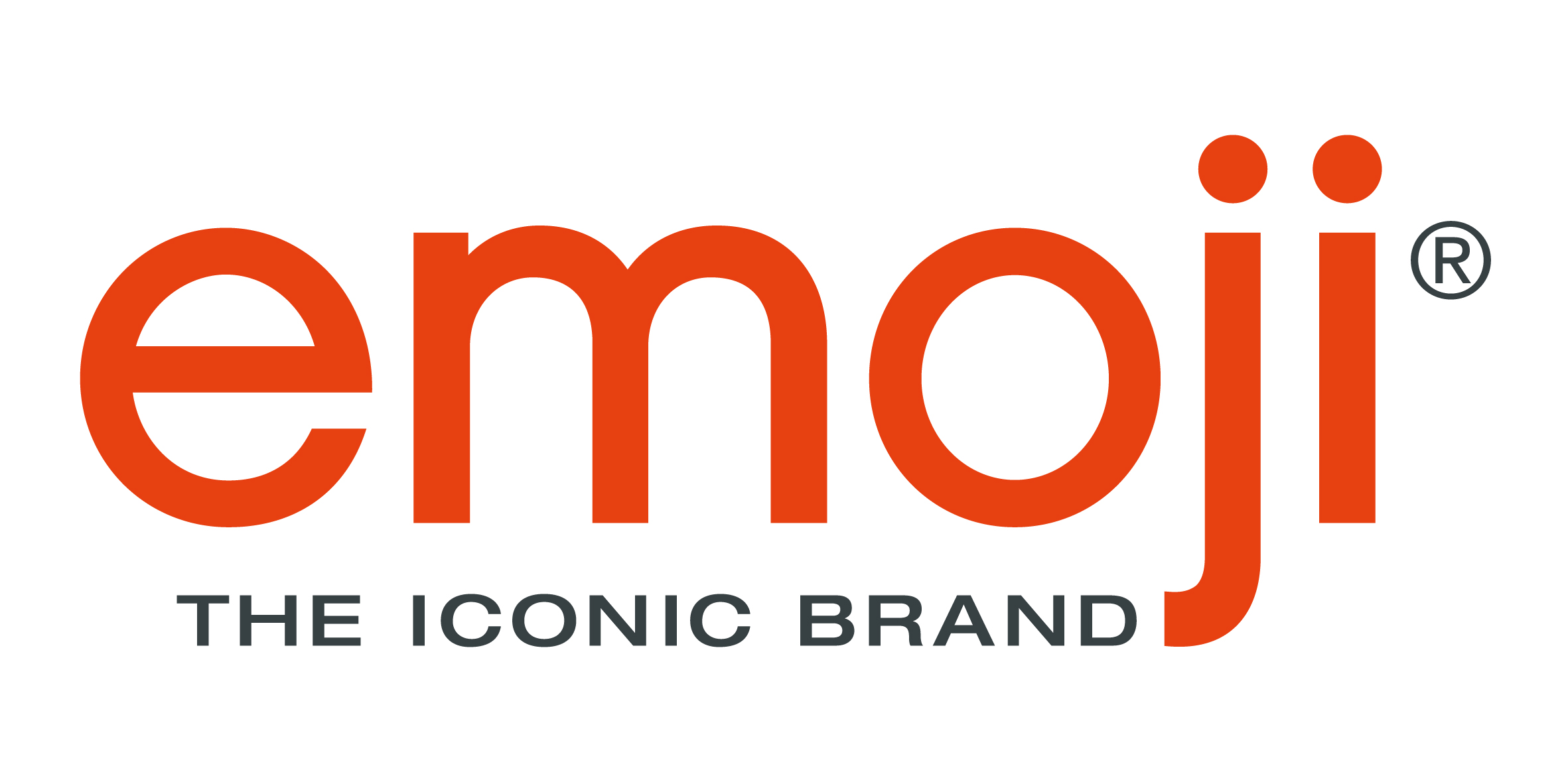 emoji company GmbH has taken steps to protect their trademark.

emoji company GmbH has taken legal action against the unauthorized use of an infringingly similar trademark.

“Given the success of the globally established and recognized emoji brand, there are competitors that try to imitate the original,” says Marco Hüsges, chief executive officer and founder, the emoji company.

Emoji is a trademark registered by the emoji company for a multitude of goods and services and may only be used with the emoji company´s approval – whether with or without any additional term or designation.

The emoji company owns the Emoji trademark in more than 100 countries encompassing goods and services in up to 35 classes.

The court stated that the use of the emoji brand by other companies infringes emoji company’s trademark rights and therefore prohibited several companies from directly or indirectly advertising, offering and / or bringing into circulation of any product for which the emoji company holds trademark registrations.

The trademark emoji is licensed and used through an international network of agents, licensee, retailers, entertainment and advertisement companies around the world and the emoji brand has been globally awarded by the licensing industry.